What is an open corporation?

It comes from the corporation as one of its two modalities, where, particularly the open corporation, consists of a type that, for its constitution, requires several shareholders that will be part of the company and that participate in it according to the shares, which enter to quote within the stock market. Thus, this type of company allows the circulation of a much larger capital in which its commercial and economic possibilities are expanded.

Get to know the companies’ companies

Thus, the open corporation issues the legal power and allows the beginning of commercial activities where the assets are formed by a group of shareholders. It is possible to make public offerings according to their actions.

Characteristics of an open joint-stock company

One of the objectives of this type of society lies in public savings, either for the search for financing or for the constitution of the society itself. There are three particular cases in which it works, these are

Constitution by public subscription: for this case, the company resorts to the method of public subscription in which it seeks to be able to attach its founding capital. In this way, the trustees but also the promoters participate in the process.

Public issue of shares: here, the company is defined within the framework of its main objective in order to increase the share capital. This allows that, in the process, shareholders who do not wish to acquire shares, can transfer them and allow them to be bought by other shareholders or by the general public, especially. In this case, a closed corporation that proceeds in this manner would become an open corporation.

Responsibility of a company with an open corporation: in this modality, the patrimony is formed by the shareholders, so that the debts acquired by the company are covered until these reach the limit of the contributions that each one of the partners or shareholders has made.

Share capital: although the value may vary according to the place of location, in most cases a percentage of 35% is applied, which belongs to the shareholders of the company. However, in other countries there is no minimum amount required for the incorporation of the company.

The share capital will be divided into shares, which can be contributed by the partners in the form of cash or goods that will be valued by an expert.

Partners: each of the owners of this company can acquire the power according to their contribution to the capital stock. This contribution is made through the purchase of securities or the purchase of shares. The number of partners may vary according to the country in which the company operates. In many cases, the company has close to 200 partners.

Requirements: in the first place, it is necessary for the company to have the validation of the superintendencies, since it is a modality that is participating within the Stock Exchange and therefore its regulation implies more complex processes than in other cases.

Shares: as we mentioned, these are the ones that consolidate the patrimony of the society, in such a way that it is the shares that directly reflect the percentage of ownership. In open corporations, shares become the investment instrument, which over time become profitable according to the movement they have in the market.

Shares can be organized in two classes, ordinary and preferential. Ordinary shares allow owners to have access to rights indefinitely, while preferred shares provide privileges to dividends, which determines the shareholder’s participation in other areas of the company with a defined term. 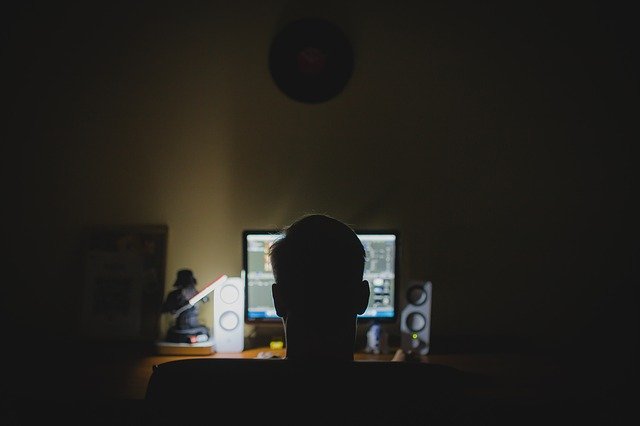 Steps to create an open corporation

The incorporation of the company requires the General Companies Law, since it establishes a series of parameters that determine the process to be followed for its consolidation. Although the requirements may vary, some general features include

with the minimum number of partners to initiate a public offering of shares, have more than 35% of the capital stock contributed by shareholders, among others.

Subsequently, the administrative bodies and operating teams for the management of the company must be formed, followed by the obtaining of the permits:

Registration: this requires the Tax Regime according to the activity or the corporate purpose to which the company is dedicated. The company can be registered under the General Regime, the Income Tax Regime or the Special Regime. After this, the registration of the shares is carried out, which must remain within the Stock Market Registry.

Minute. in this document you will find the objective of the company, the purpose for which the incorporation is sought. It is often known as the Minute of Incorporation and in it we will include basic information about the company, such as the type of company to be consolidated, information related to the shareholders or partners, the value of the contributions made, the bylaws that must be agreed upon by all the bodies and the share capital determining the form in which it will be formed.

Advantages of an open corporation

As it is an open company, the partners are in the position of being able to market their shares, which allows the opening of new economic spaces that, in addition, make it easier for the company to be able to continue with the stock exchange quotations and the movement of capital.

An open corporation has many more possibilities to obtain benefits in the financial area, since it can access credits, leasing, among other fundamental elements for its commercial processes. In addition to this, the company can acquire capital from a very large number of people who contribute to it, so that this does not have to affect their recognition of personal characteristics or become directly involved, which makes their contribution much easier.

Now that you have an overview of the open corporation, if you are planning to consolidate it, it is best to consult an expert to start the process properly and according to the updated regulations that work in your location.