What is a corporation?

It is a company model that allows its constitution from the contributions made by the partners. It is basically characterized by the fact that it can be listed on the stock exchange, which makes it one of the most outstanding models for substantial economic growth.

A joint-stock company is a capitalist type of company, since its operation will depend on its number of partners, the capital is formed from the shares and contributions of the partners. It has a legal personality, so that it is possible to have goods and rights in its name.

Characteristics of an S.A. corporation

It is important to take into account that this type of society is in the obligation to pay debts and perform legal acts, such as donations and contracts. In addition, it has the capacity to appear in court or before the public administration to take care of its rights and self-defense.

Corporate name: this is the name the company will have once it is incorporated, which must include the abbreviation S.A, which will define it with the type of company determined before the market and the corresponding bodies. It is also known as the company name.

Responsibility of a company with a corporation: in this aspect, the social capital made up by the partners is the area that must assume responsibility according to the contribution to the capital that has been made at the time of incorporation and not the partners with their personal assets. However, in situations determined as fraudulent by the judges, the partners will be the ones who respond with these processes.

Partners: one of the most important aspects of this type of company is that the partners may be employees of the company or may be capitalist partners. There is no established maximum number of partners required, however, usually the corporation is initiated by one or about five partners who can also be shareholders.

In the event that a single-member corporation is initiated, that is, with only one partner, the power of limited liability is automatically lost, where this person becomes responsible for the debts acquired by the company with

Share capital: the minimum value required may vary according to the country; however, in most cases, the corporation requires at least 25% of this value to be paid up in order to start its activities. This, while the remaining percentage is contributed, depending on agreements, in the company’s statutes. This share capital can be made up of goods or money that are valued by an expert.

Requirements: for the consolidation of this type of company, it is required to have a public deed, this as the main mandatory document demanded by the Commercial Code. Likewise, it is necessary to pay under the corporate tax and with the VAT. The administrators of the company, with their figure of partners, are the ones who pay taxes from the regime of self-employed, so, the other workers of the company are submitted to the general regime that applies to them.

Legal capacity: this type of company only has legal capacity, so it cannot carry out operations on its own without the figure of an administrator on whom actions can be carried out on behalf of the company. 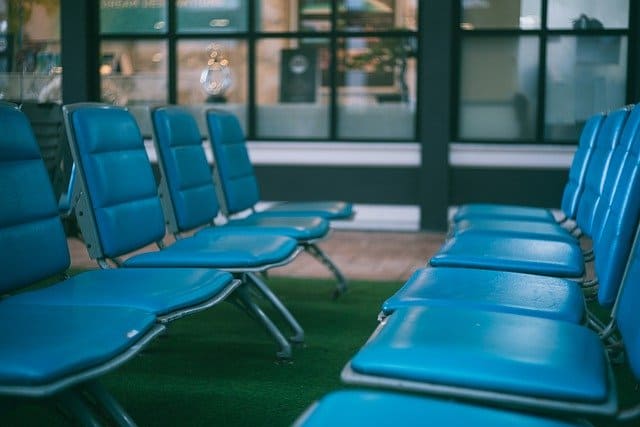 Steps to create a corporation

However, for the creation of this company, it will be necessary to start by consulting the specific procedures and relevant documentation according to the place of origin, since much of the information here may vary. However, it is possible to recognize general features that work in many areas.

Once this has been done, it will be necessary to obtain the RUT or The company’s tax identification number, especially in the case of foreign shareholders. Certifications and letters of acceptance according to the activity must also be available from the regulatory bodies.

Registration: in this step, we talk about the registration of the company’s books, but also the books of foreign investment.

Bank account: it is necessary to open a bank account in the name of the company, in which the money of the share capital will be deposited. Once this has been done, the bank will issue a certificate that must be presented for the next steps of the company’s incorporation.

Finally, you must wait for the Official Bulletin of the Commercial Registry, which will be responsible for making public the registration of our company as a society.

Rights of the partners

When setting up a joint-stock company, the partners have a series of elements and participations measured according to the company. Thus, the partners can take part in the distribution of dividends, as well as in the liquidation of the company. They can be informed about the state of the company and other aspects related to it, they have priority when acquiring shares sold by other partners and most importantly, they have voting participation in the meetings, this varies according to the capital contributed.

Advantages of a corporation

One of the main virtues of this type of company is that it is one of the forms of incorporation of a company, thanks to the fact that it is possible to operate with a large number of shareholders, who may well choose their participation in the stock market, although it is clear that it requires a process of incorporation, in some cases, much more complex than other models.

It becomes an ideal type of company if one of its main objectives is to attract new investors to the company, given its easy incorporation. The partners have greater freedom to take part in the management of the company and do not require a minimum established value of contribution to the share capital.

Don’t forget that before starting the process, it is ideal to have the support of an expert in the area who will guide you through the process. Consult the corresponding entities about the procedures and the particular documentation that you require, since in many countries, some of the processes may have small variations.